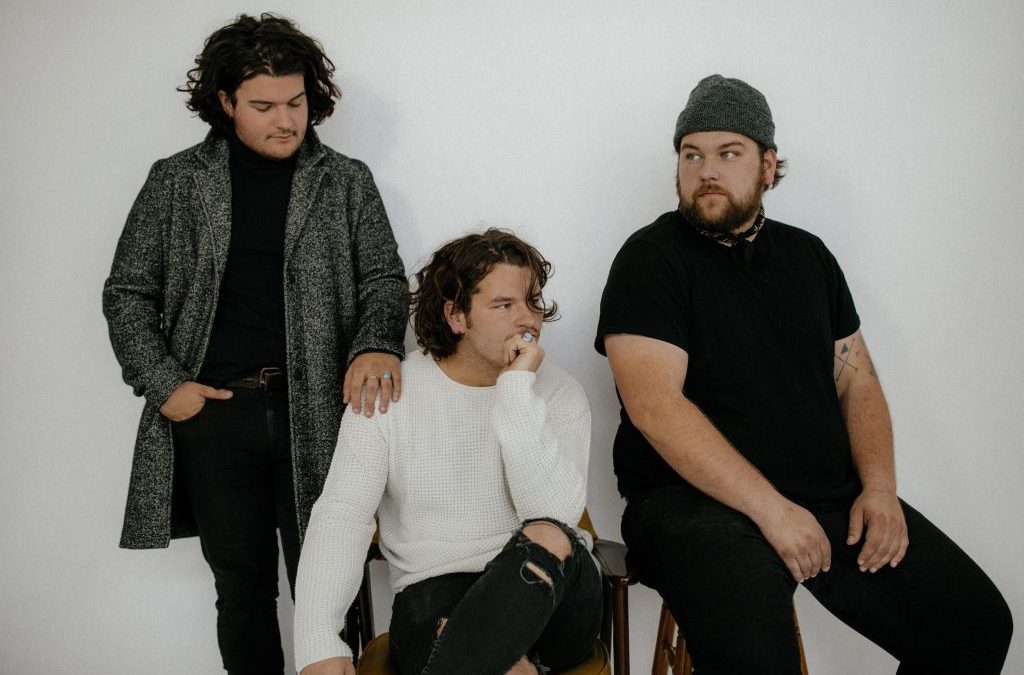 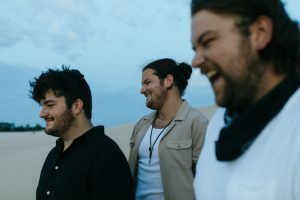 Bonded by the ties of blood and bone, Brother Elsey unearths its heartfelt sound from the depths of the human spirit.

With brutal honesty, the trio delves into the nuances of the human experience by way of dusty southern rock and endearing Americana, exploring the tension that tears us apart while gripping tightly to the ropes that tie us together.

With humble roots in Detroit, Brother Elsey has just as well found its home on the endless American interstate, packing their weathered songs in equally as weathered suitcases and sharing them with anyone willing to listen.

The band’s latest release, “matador,” drifts from delicately haunting and heart-wrenching to anthemic and inspired. Slowly, carefully, and unapologetically, the album prods open wounds, pulling every ounce of feeling from a phrase before stitching it back up.

Their songs take hold slowly, like a sunrise reaching over the tips of autumn-bound trees or smoke twisting from a smoldering fire into the night sky. Brother Elsey has a way of encapsulating everyday moments within melodies like snapshots from an old polaroid.

Brother Elsey has supported notable acts like Lord Huron, The Paper Kites, The Glorious Sons, J Roddy Walston and the business, and Corey Kilgannon. The band has been written about in the Detroit free press and its song “Wildfire” was featured on mtv. In 2021, Brother Elsey plans to tour extensively and finish recording their debut full-length record.