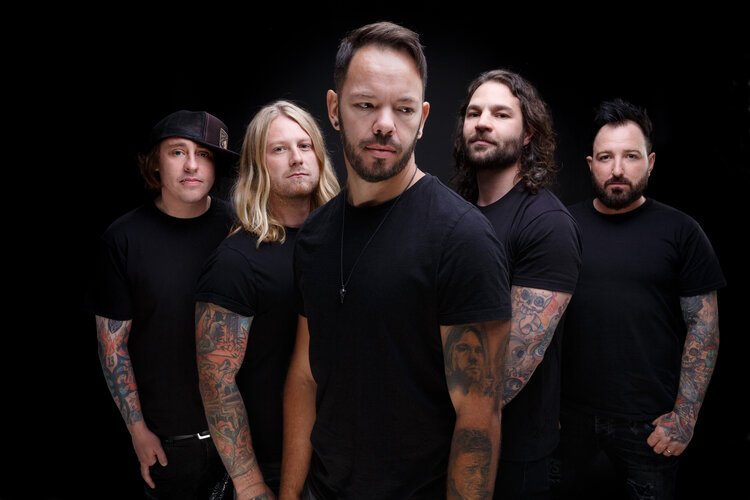 Those Damn Crows are a hard-hitting five piece rock band from Bridgend, South Wales. Performing all around the uk and playing at festivals such as Download Festival, Ramblin Man, Steelhouse, Giants Of Rock, Planet Rockstock, to name a few. The Crows first hit the scene when their single ‘Fear The Broken’ from Debut Album ‘Murder And The Motive’ premiered through Kerrang.com. The Crows have signed a world wide record deal with Earache Records and have joined forces with United Talent Agency, and Cosa Nostra PR.
Follow up Album ‘Point Of No Return’ was released in Feb 2020 where it entered the Official Album Charts at #6.