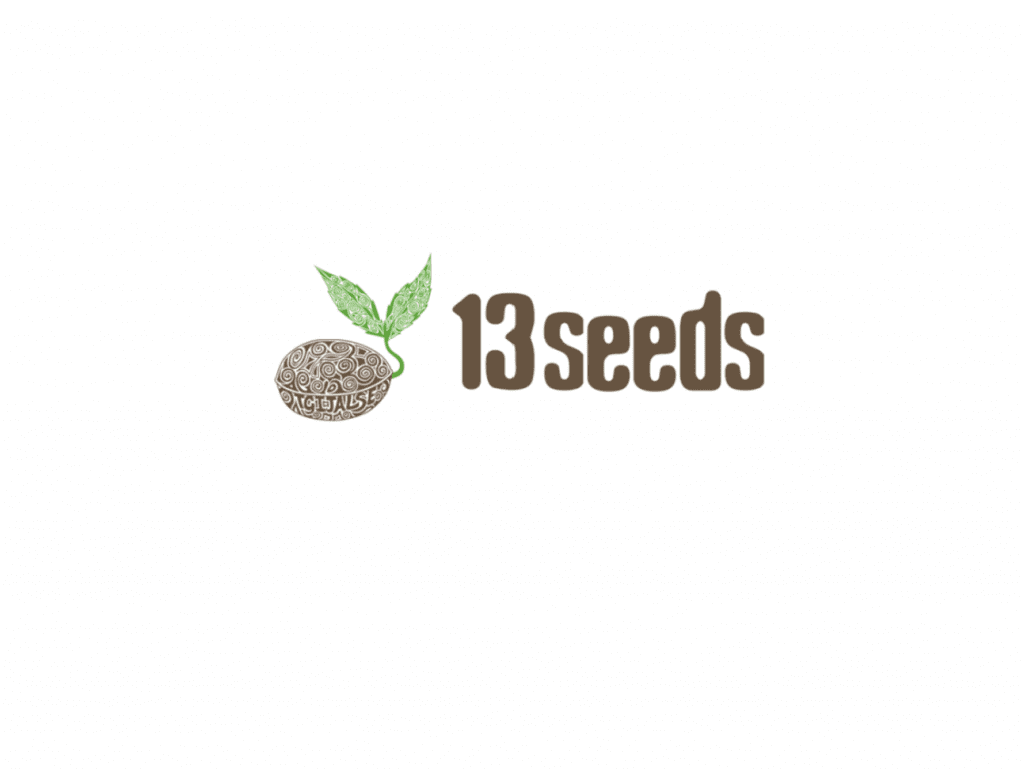 Terry Memory and Gemma Lynch-Memory founded 13 Seeds Hemp Farm in 2015 after a decade of research into the potential of the Hemp Plant to be viable Agribusiness crop for their farm in Southern Tasmania. In 1997 while traveling around Europe the couple saw for the first time vast fields of Hemp growing in Romania for fibre. They were struck by the apparent robustness and vigour of the plant with the fields appearing on city fringes and in more rural locations. Click here to read their story