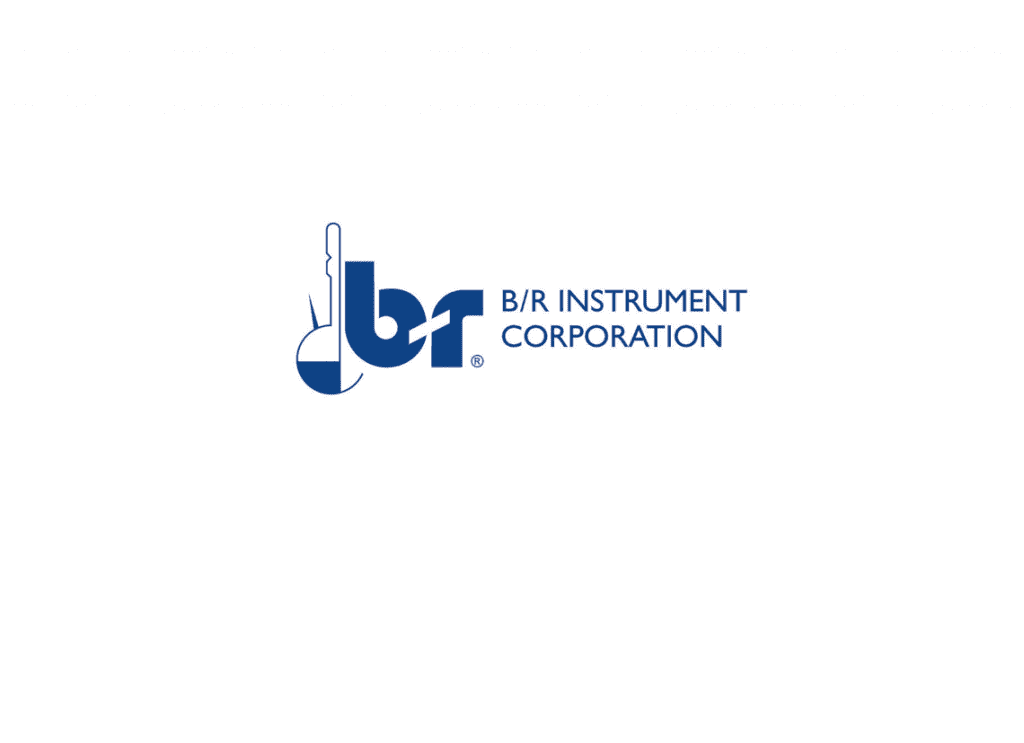 B/R Instrument has specialized in laboratory distillation equipment since 1966. Common uses of its distillation systems include solvent recycling, solvent purification, crude oil distillation, and many other applications of high efficiency fractional distillation.

Reﬁne cannabinoids from your crude cannabis extracts with the B/R Instrument 9200 Cannabis Oil Distillation System. The 9200 CODS offers single pass separation by removing terpenes, waxes, and other undesirable compounds to create the most potent oil on the market.