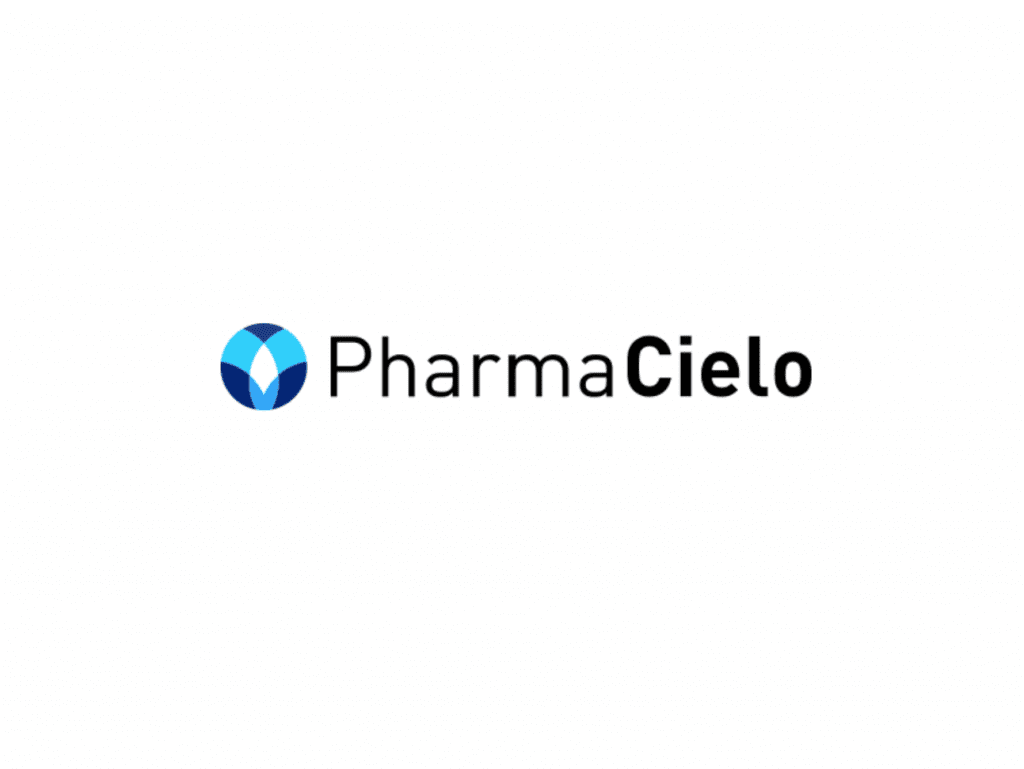 PharmaCielo Ltd. is a global company headquartered in Canada and publicly traded on the TSXV. PharmaCielo received its Colombian manufacturing licence in 2016 and has rapidly become a key player in the international medicinal cannabis sector. The company is licensed to produce both CBD-dominant and THC-dominant cannabis extracts.

Like Canada, the Colombian government was among the first in the world to recognize and embrace the potential benefits to the country of legalizing and regulating a national medical-cannabis industry. Reflecting its ongoing support for the industry’s progress, in 2020 PharmaCielo was identified as a “Project of National Strategic Interest,” enabling the company to receive immediate support from the Colombian government in recognition of its economic contribution and importance to the nation.