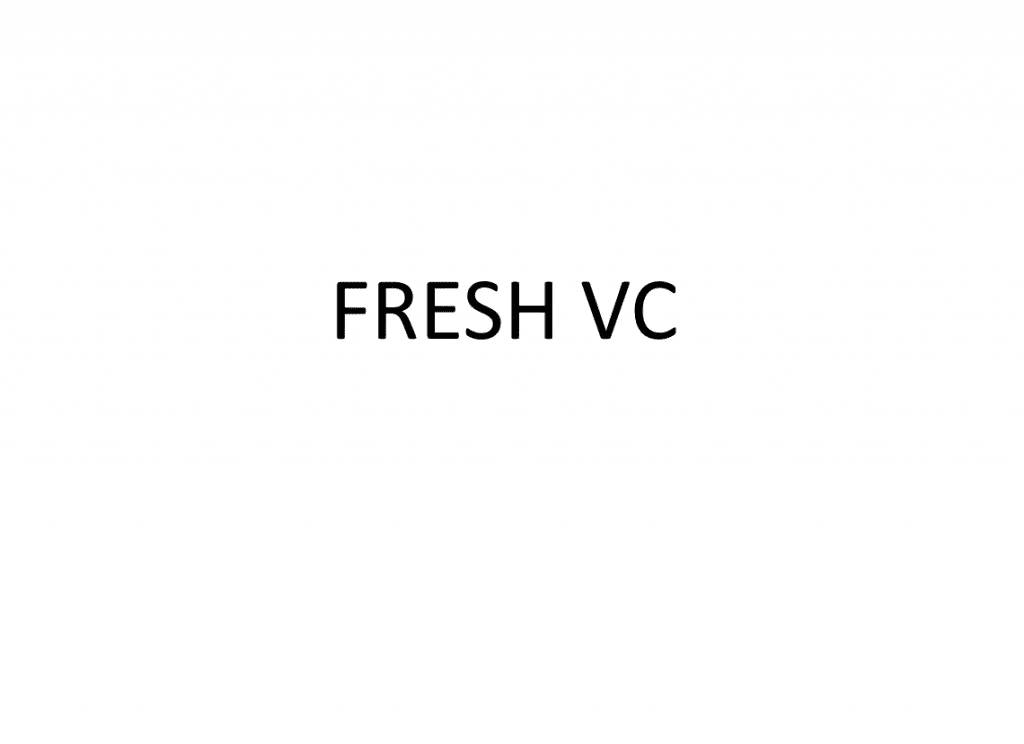 We're proud to be early investors in several of the most exciting early stage companies.

Our portfolio and our own companies have raised later rounds from top firms and investors such as Andreessen Horowitz, First Round Capital, NEA, SV Angel, Sherpa Ventures, Jerry Yang, Ryan Seacrest, Brian Chesky, Tim Ferriss, and Ashton Kutcher, among others.