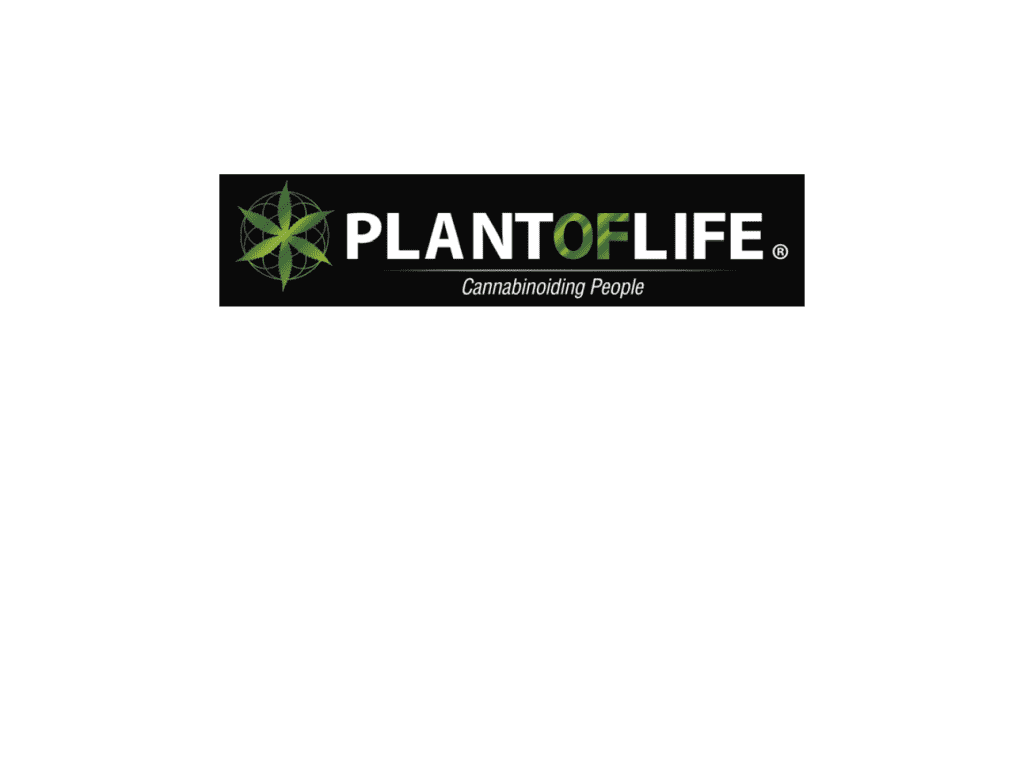 Since its creation Plant of Life devoted itself to the legal Cannabis industry in all its forms, turning into the most known and competitive company on the European market. At the present time we are also one of the leaders with the most diversity of Cannabinoid products, including CBD, CBG and other minor Cannabinoids.

The company traces its history back to 2010. In that year the first Plant of Life's Cannabinoid extraction took place in Amsterdam .
The goal was to extract Cannabidiol, otherwise known as CBD, from Cannabis plants. It was inspired by what was done before with THC, in the late 80´s, by the true pioneer of the Cannabis research - the scientist Raphael Mechoulam. His historic undertakings were a guiding light from the company´s beginning and on.

In 2014 Plant of Life established itself in Barcelona, Spain. The Plant of Life retail shops that were opened shortly after produced a frenzy as people couldn´t believe the cannabis products could be sold legally and openly. By pioneering Spanish retail market the company saw new opportunities in other countries of the EU as well. The subsequent step was to bring its merchandise to these other Cannabis-hungry markets. Throughout the years a distributor chain was created in UK, France, Austria, Italy, Belgium and many more locations. To appease the ever growing demand a farm was built in Austria where new and better strains were being constantly developed and produced en masse.