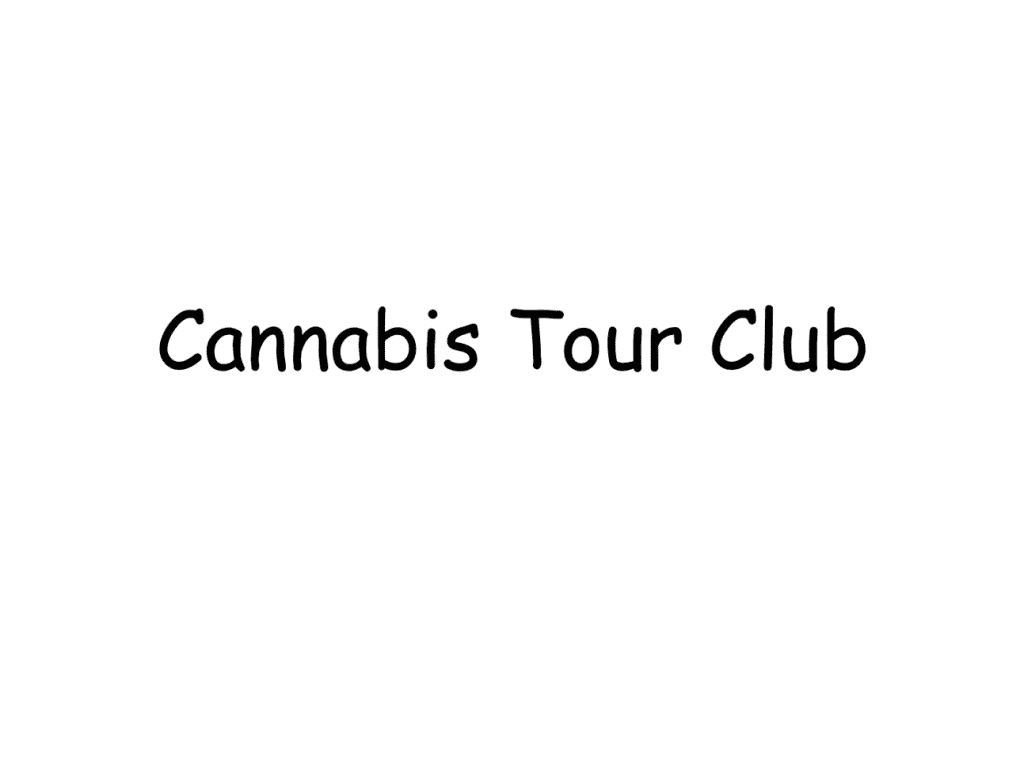 Toribio Tour: Located deep in the mountains of Cauca, Colombia lays the town of Toribio. Founded on January, 3, 1600, Toribio is inhabited mostly by indigenous people, mainly Paeces and Tunibios with a 97% of its population. Its commerce depends greatly on agriculture. Coffee and corn compose de majority of the community’s crops. Toribio has been a key place in the armed conflict in Colombia, but now its people have regained power over their lands and violence is nothing but a forgotten story. Currently the indigenous people are sustaining a legal battle with the Colombian government, in which they are trying to get a hold of the totality of their lands.

The adventure begins in the city of Cali, Colombia. A brief pick up at 7:30 am at the Terminal de Buses de Cali (Cali’s main bus station) and we venture out to the town of Toribio. During the ride on a microbus for 10 passengers, you will be able to appreciate the shift from a big city to the beautiful Lost City of Cannabis. You’ll also be able to see incredible crops in different stages of their life.