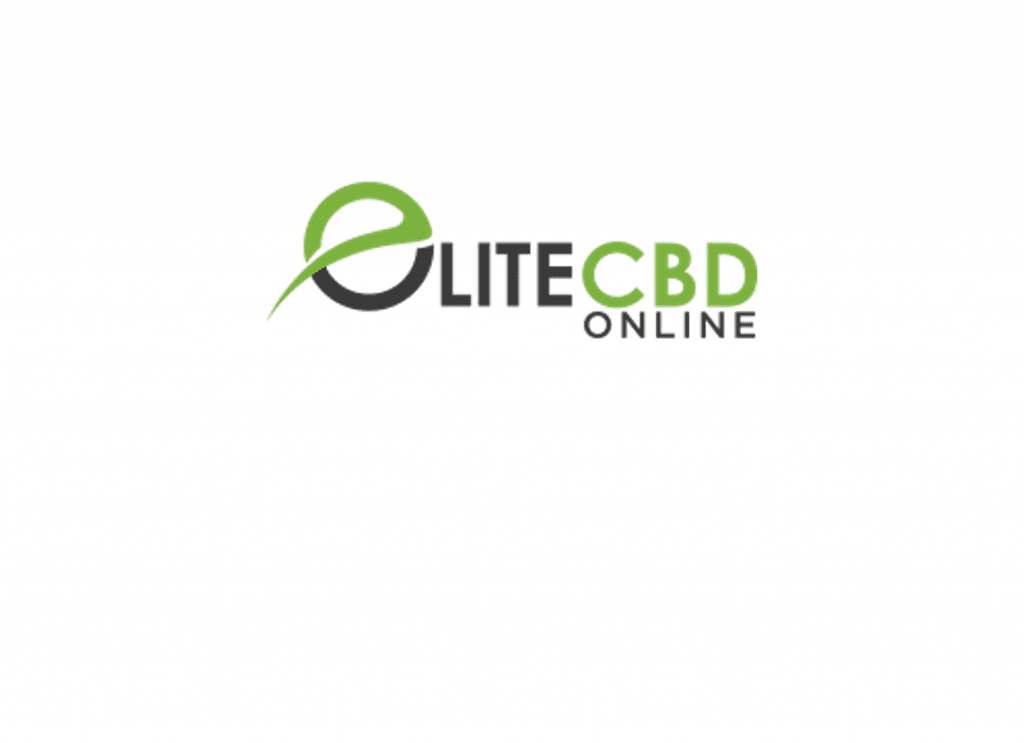 Elite CBD Online offers hemp oil products that make connections in your body through your endocannabinoid system, which are endogenous lipid-based retrograde neurotransmitters that bind to receptors and regulate a variety of cognitive processes. The two most relevant receptors for cannabinoids are the CB1 and CB2 receptors, which are expressed predominantly in the brain and immune system respectively. Some disorders seem to trigger an upregulation of cannabinoid receptors selectively in cells or tissues related to symptom relief and/or the inhibition of disease progression. Historical records from ancient Europe and Asia suggest that preparations of cannabis indica were commonly prescribed to help relieve multiple sclerosis-like symptoms, such as tremors and spastic muscle pains. Moreover, increased ECS signaling within the central nervous system is known to promote restful sleep.