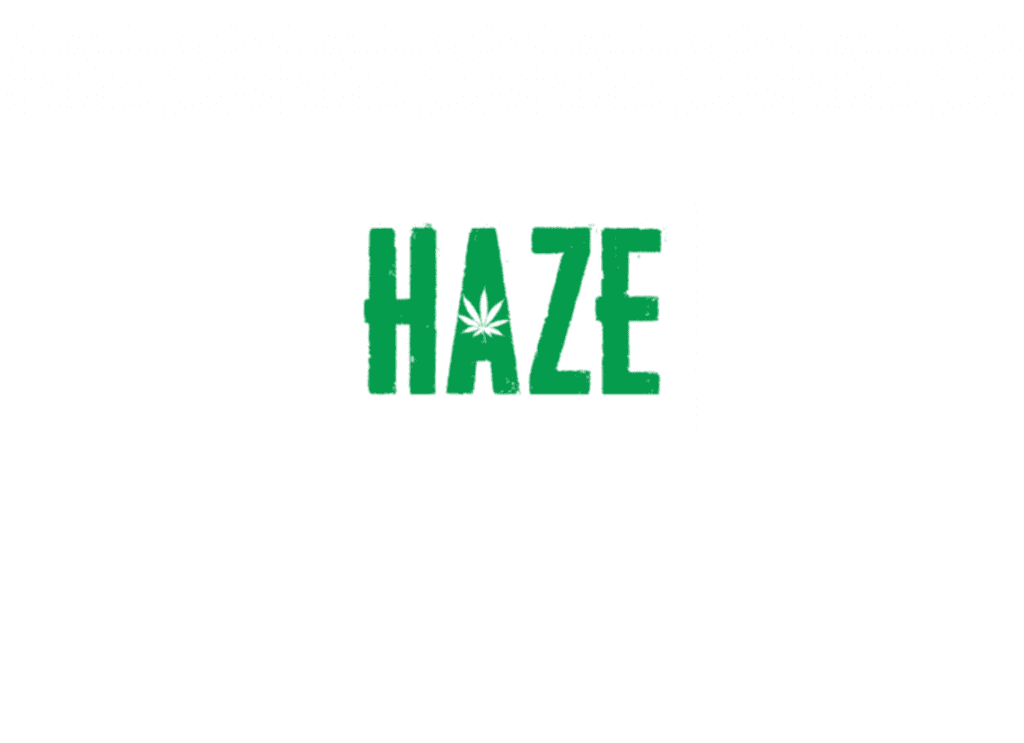 HAZE is a dispensary located in San Jose, California.

Josh was born in the Santa Cruz Mountains to a family of cannabis farmers. Later, they moved to Campbell, and his brother, Nate was born. Both grew up immersed in the cannabis culture, growing (and smoking) some of California’s finest weed.

Josh went on to play punk music with his band Curbside, which he manages. He also founded and published Zero Magazine, a punk rock rag, which was located in downtown San José. Nathan started an underground genetics and clone business. Both brothers were heavily involved in the local cannabis scene.

Then came the dispensaries...