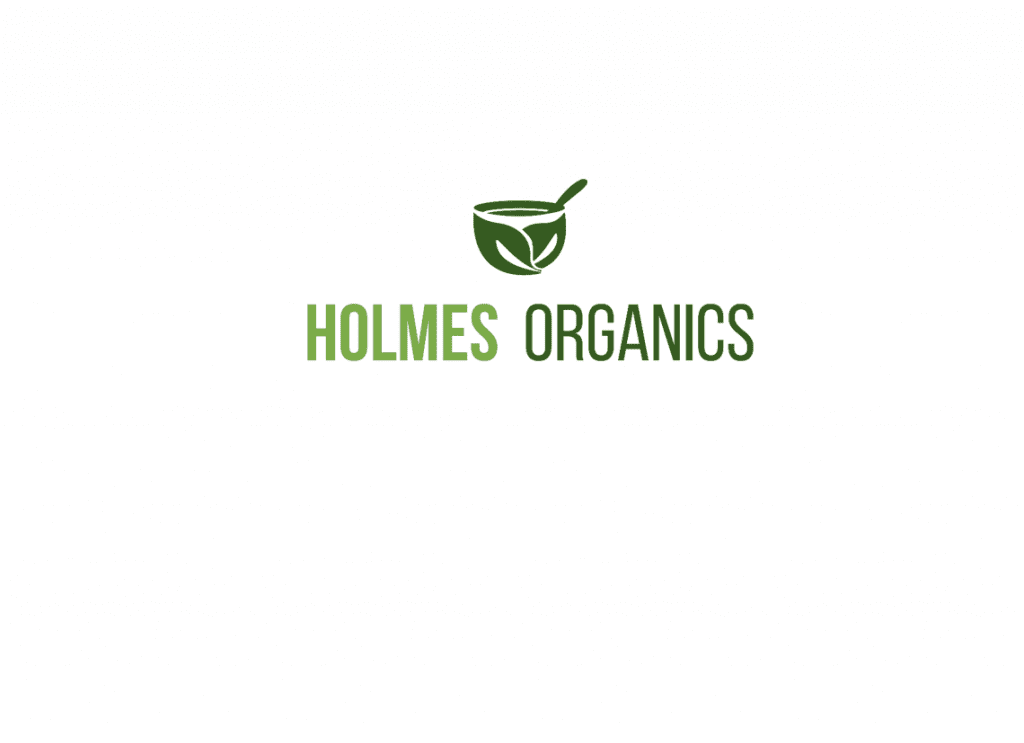 Cory Holmes (Creator) suffered from stress and anxiety due to several incidents that have occurred in his life. Cory grew up in poor areas where there were all sorts of danger. He heard gunshots outside his window where he would catch his little brother and duck for cover. Cory also experienced a few concussions while paying college soccer. In 2017, he experienced being intentionally shot while driving that did not affect him until about a year after the episode. When Cory found himself reliving those moments in his mind, he made the decision to investigate natural remedies for dealing with stress and anxiety.

During his search he learned about the advantages of CBD and tried a few brands. Unfortunately, he also discovered an unpleasant fact about the CBD sector: its goods seldom work. He soon realized that the CBD sector is highly unregulated and filled with badly produced products. After attempting several CBD brands available on the market and only finding relief from one, Cory realized there was a need. His mission is to help people deal with anxiety, chronic pain and more by producing the most broadest broad array cannabinoid products on the marketplace, all at a price people can afford.