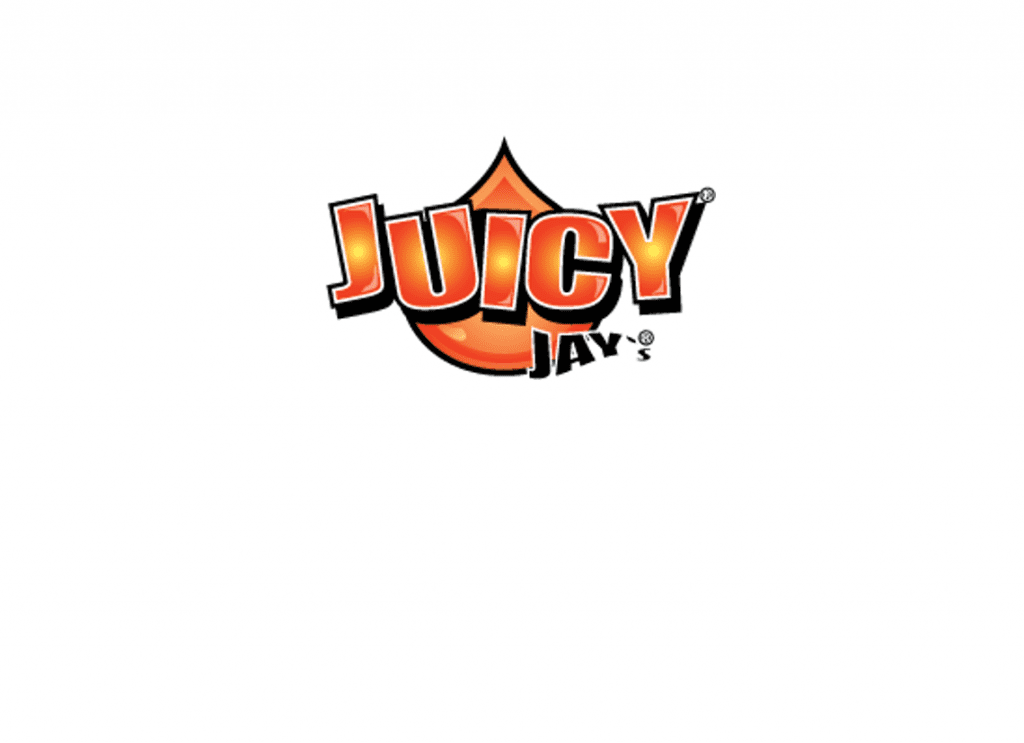 It all started in the late 1980’s in New York City. My friends and I were HUGE LL Cool J fans. I had a white Mustang GT 5.0 convertible with gold rims (ala Vanilla Ice style). I couldn’t afford the leather option so it had grey plaid seats. It was hideous – but these were the 80’s and awful stuff like that was cool. After LL Cool J mentioned in one of his songs that he hangs out on Farmers Boulevard in Queens, we went to cruise Farmers Boulevard asking pedestrians if anyone knew where LL Cool J hung out. There we were, top-down, 4 funny looking kids from 4 different backgrounds and ethnicities (one of my friends named Kippie was so white he was practically albino) having the time of our lives. We cruised the entire length of Farmers that day. After that my friends came up with a new nickname for me. Of course that nickname was “Cool Jay”. They would say “yo, over there is that Vanilla Ice’s 5.0 – no that’s Cool Jay’s Stang, let’s head over to Farmers and see if we can find LL”.