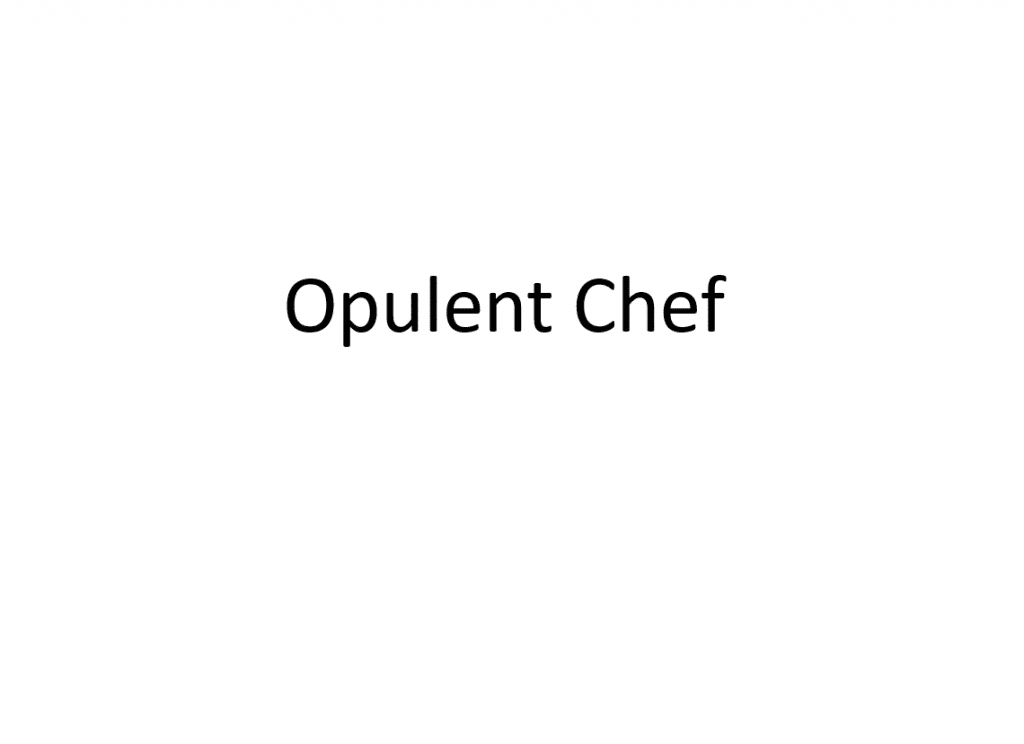 Michael Magallanes is the founder of Opulent Chef. He has been passionate about food and cooking since he was a teenager. After traveling and cooking in South America, he moved to San Francisco to pursue his dreams. He trained professionally for 10 years at various restaurants, and for the last 5 years of his training, he was a chef for Mourad Lahlou; first at Michelin starred Aziza, then for the opening of Michelin starred Mourad. Pushed by his entrepreneurial spirit, he created Opulent Chef to showcase his artful creations to the public.

"The Opulent Chef, Michael Magallanes, brings new meaning to elevated dining...Magallanes and his team are precise, and moving through the kitchen just as dancers move through a well choreographed routine."