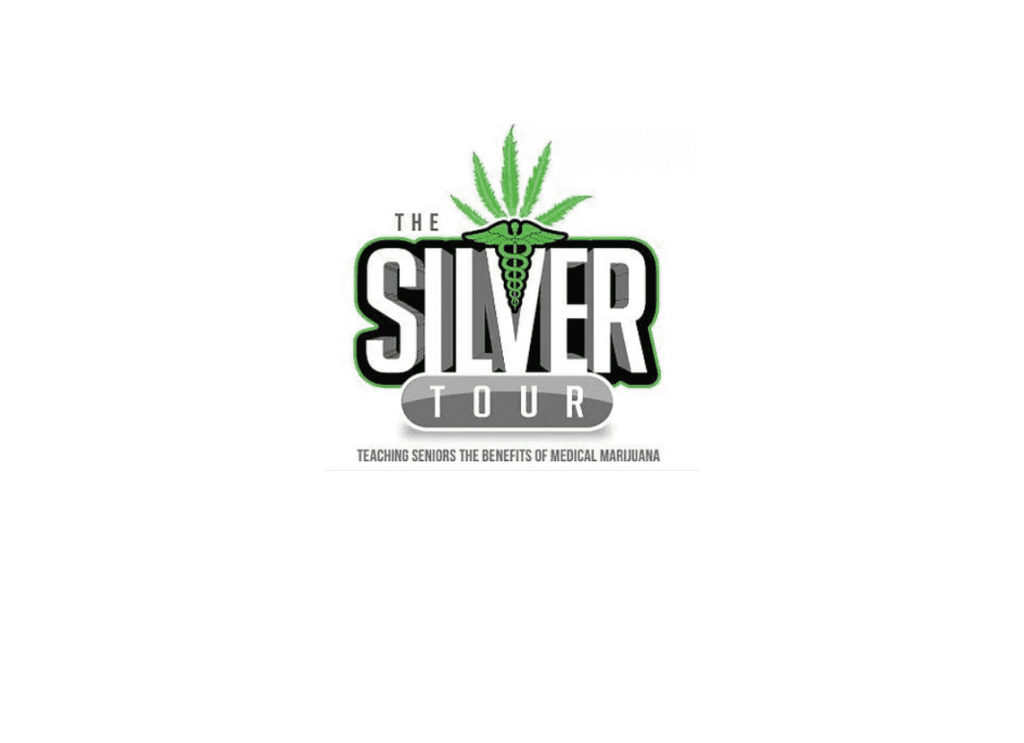 Silver Tour has traveled around the country dispelling old myths and educating seniors and politicians about the real benefits of medical marijuana. ​We lecture about how cannabis consumption is safer than alcohol, tobacco and most prescription opioids at senior centers and other venues.

Robert Platshorn, Founder The Silver Tour, teaching seniors the benefits of medical marijuana, was featured in the hit Showtime movie, Square Grouper. The  documentary film told Robert's story of as a member of the Black Tuna Gang to his release from Federal prison. He was given the longest prison sentence ever given at that time, 64 years. Platshorn served 29 years and then created the Silver Tour.